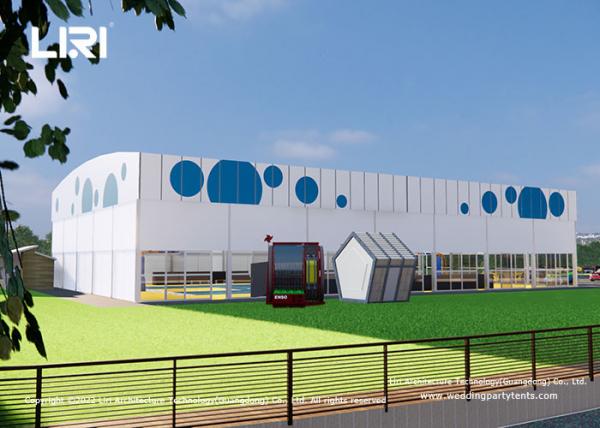 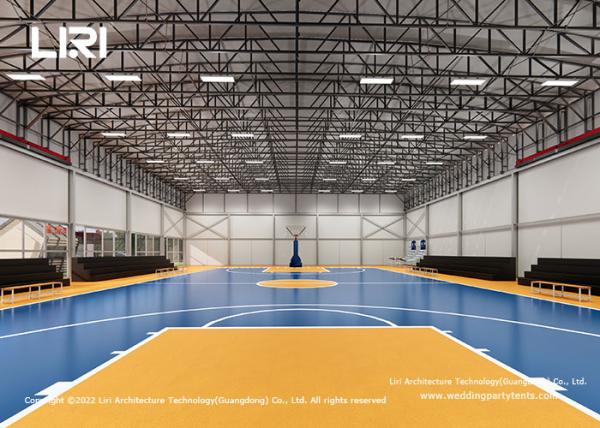 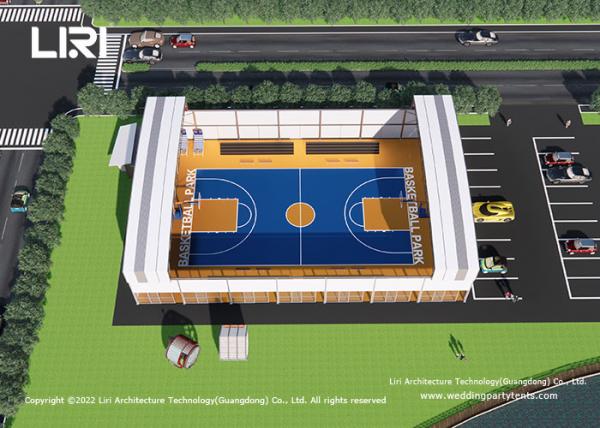 More than 20 years, with its high-quality and safe tent products, as well as efficient, flexible and diversified services, Liri Tent had won great reputations from customers all over the world. Liri Tent products have been exported to over 120 countries and regions and maintained the leading position in tent exporting for 18 consecutive years. Liri Tent is the exclusive tent supplier or sponsor for numerous domestic and international events including:

2016 Liri Structure has attended a National Key Research and Development program, which is called “High-Performance Textile Flexible Production and Application”

2021 The 14th National Games of the People's Republic of China

Send your message to this supplier
You May Like
Find Similar Products By Category:
Golf
Hot Searches:
Inquiry Cart 0
Contact Us
Inquiry Cart
Back To Top

Thank you! Your message has been sent to the following suppliers.