Sodium hydroxide, the chemical formula for NaOH, commonly known as caustic soda, caustic soda, caustic soda, sends out the ammonia smell, to have a very strong caustic alkali, generally to flake or granular form, soluble in water, soluble in water heating) and formation of alkaline solution, otherwise deliquescence, easy to absorb water vapor in the air and carbon dioxide (bad). NaOH is one of the essential chemicals in chemical laboratories and one of the common chemicals. Pure is a colorless transparent crystal. Density of 2.130 g/cm after. The melting temperature of 318.4 ℃. The boiling point of 1390 ℃. Industrial products contain small amounts of sodium chloride and sodium carbonate, which are white and opaque crystals. There are block, flake, granule and bar, etc. Type the amount of 40.01 Sodium hydroxide can be used as alkaline cleaner in water treatment, soluble in alcohol and glycerin. Insoluble in propanol and ether. It also corrodes sodium carbon at high temperatures. Disproportionation reaction occurs with halogens such as chlorine, bromine and iodine. Neutralize with acids to form salts and water.

1. Caustic soda flakes mainly used as the most common paint stripper on the wooder objects. 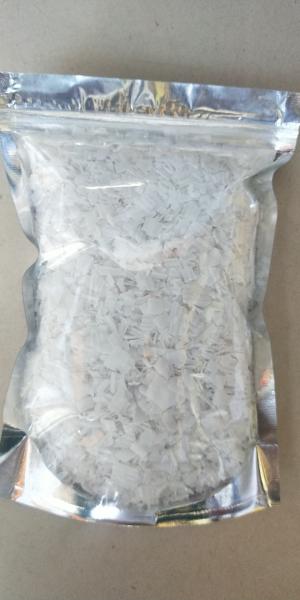 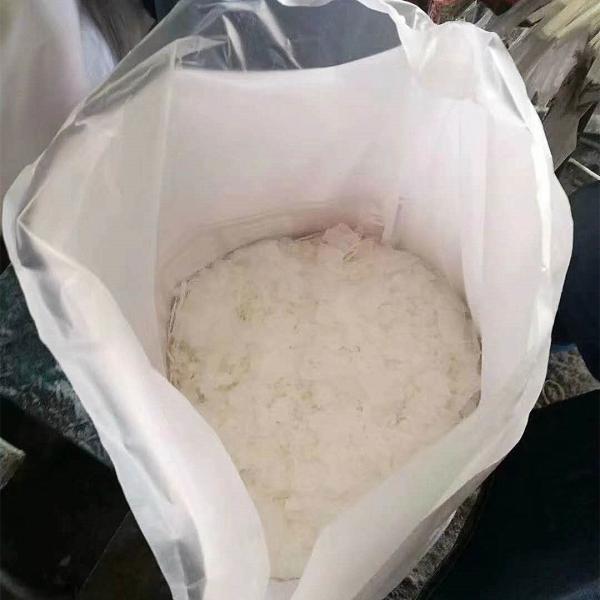 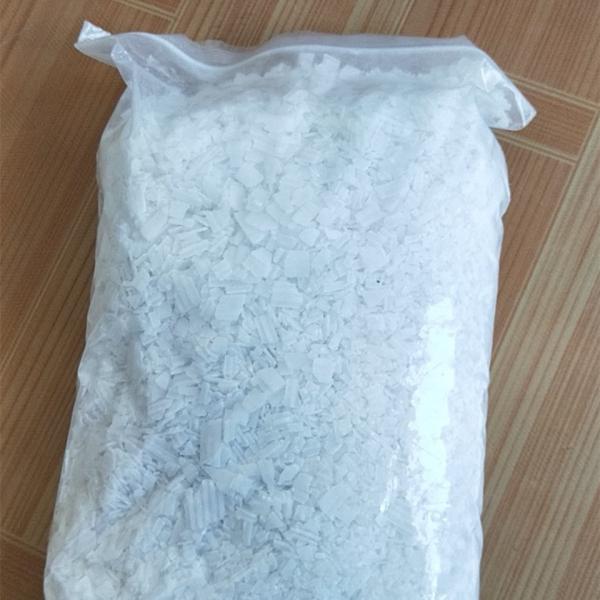 Send your message to this supplier
You May Like
Find Similar Products By Category:
Other Inorganic Chemicals
Hot Searches:
Inquiry Cart 0
Contact Us
Inquiry Cart
Back To Top

Thank you! Your message has been sent to the following suppliers.